Connor Payne is the County Councillor for Chard South, representing residents across Chard, Tatworth, Forton and Chilson Common. Alongside his BA(Hons) Politics & International Relations Degree at the University of the West of England, Connor works with local community groups to push for action on flooding and better public transport.

Connor studied at Holyrood Academy and Richard Huish College, before working at Greenslade Taylor Hunt. He then went on to be a campaign organiser with the local Conservative Party, before returning to studies last September. Connor enjoys spending time with his family and friends, cycling, campaigning and watching Formula 1. 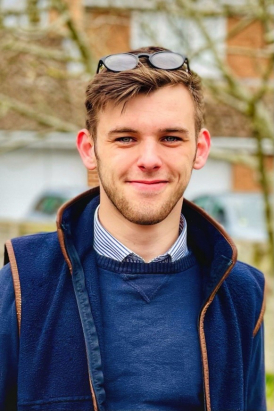