I have lived in Minehead for almost 19 years, and have been a district councillor for 11 years.

I was originally elected to WSC as an independent and acted as the shadow portfolio holder for housing and sat on the planning and licensing committees. I stood as a conservative 4 years later and continued on the planning and licensing until I was offered a Cabinet position and given the economic regeneration and tourism portfolio in 2017. Since 2019 I have sat on the licensing committee.

I have been involved with the Minehead Bid since its conception and I am the current local authority’s director for the district council. I have also chaired the Bid’s events committee. 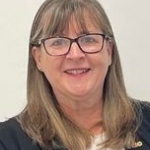 Mandy Chilcott has been the County Councillor for the Minehead Division since 2017 where she held the position of Deputy Leader & Cabinet Member for Resources. She has also served as a Town and District Councilor. 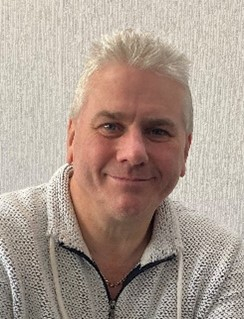