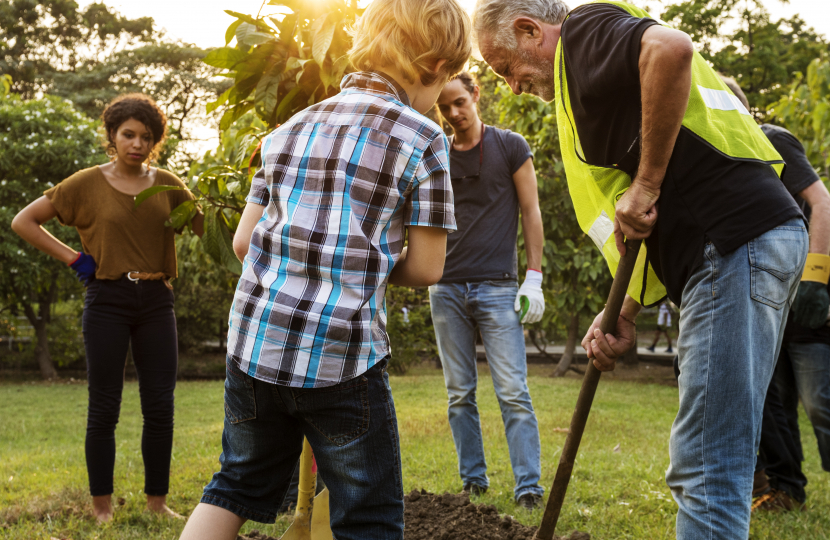 Conservative-run Somerset County Council has been ranked as the top county council in the UK when it comes to taking a lead on climate change.

Climate Emergency UK has ranked all 409 local authorities, scoring them against nine categories, including how well councils’ plans would mitigate the impact of climate change locally, whether the climate and ecological emergency was integrated into existing policies, community engagement, climate education, scale of emissions targets, and commitments to tackle the ecological emergency.

“We know there is a lot to do, and we can’t do it alone, so it is great to see Somerset’s District Councils recognised too. Tackling the climate emergency is at the forefront of our decision making at Somerset County Council and we are determined to build on the good work done so far across Somerset.”

The Conservatives on the County Council have made significant investment to combat climate change, alongside the joint work being carried out with District Councils as part of the Climate Emergency Strategy.

The £1.5 million Climate Emergency Community Fund, for example, has been used to support community projects that share the council's objective of creating a climate-resilient Somerset. So far, 44 projects have been supported, ranging from solar PV panel installation on community buildings to community vegetable producing programmes.

Somerset County Council has also been hard at work 'decarbonizing' some of its buildings, including multiple libraries, the Glastonbury Hub, and County Hall in Taunton. According to preliminary calculations, the implementation of the different programmes might cut the Council's non-schools estate carbon output by roughly 27%, or around 400 tonnes of carbon per year. Aside from County Hall, all the other projects are scheduled to be completed by March 2022.

Conservative Councillor and Leader of Somerset County Council David Fothergill, has praised the team responsible for producing “the most positive budget in my time as Leader”.