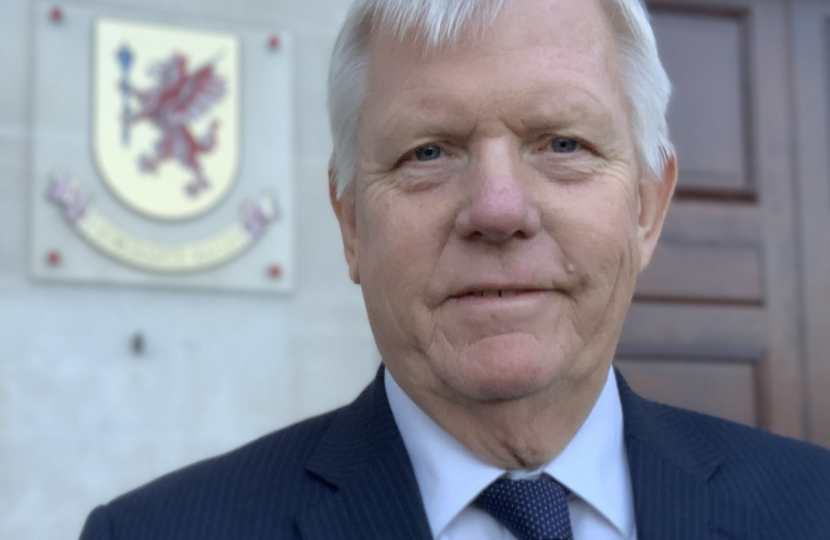 Conservative Councillor and Leader of Somerset County Council David Fothergill, has praised the team responsible for producing “the most positive budget in my time as Leader”.

Speaking at Full Council as the 2022/23 Council budget was approved, Cllr Fothergill said: “While other councils are dipping into reserves to fund day to day spending – in fact, more than dipping in some cases – Somerset County Council has produced a balanced budget and is actually boosting reserves – helping to build solid foundations for the new unitary Somerset Council.”

With a substantial investment of a rise of 13% for both Adult Social Care and Children’s Services Conservatives are delivering on the pledge to support the most vulnerable in our communities.

· An additional £8.4 million identified to invest in schools

· £48 million invested in capital projects, including schools and roads.

· Major investment in supporting the commitment to create a zero-carbon Somerset by 2030 with £7.8 million allocated to reduce energy use in council buildings and £1 million invested in electrifying the council fleet and building a charging infrastructure in the county.